Why I Breastfed For Fifteen Months! (Blog Train)

I have written before, about my breastfeeding journey and how I turned from breastfeeding noob to expert in no time. It is relatively easy to turn into a breastfeeding expert if you put your heart and mind into it and really, if I can do, I am pretty sure a lot of women can do it too. Read my post on how you can prepare yourself for the early weeks of breastfeeding.

With both my boys, I breastfed for fifteen months before I made the decision to wean them off. I did not have a shortage of milk flow, neither did the boys grow sick of my milk. In fact, I breastfed them for so long that it felt so natural to have their faces pressed against my breast, and feel the special bond that breastfeeding had to offer. Each day as they grew, it got harder and harder to make the decision to wean them off. As mothers, all we really wanted was for our baby to stay a baby for as long as possible. Yes, all we want is for them to stay in our arms, without any struggles, and definitely no nipple biting or pulling. 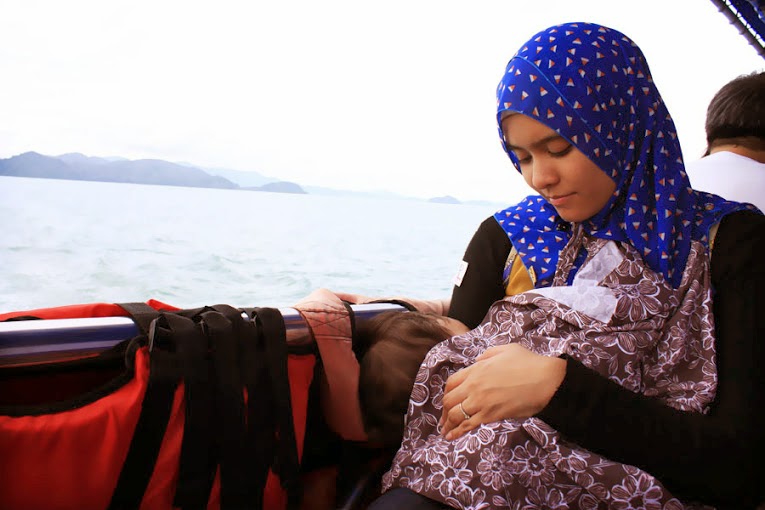 There were three major decisions that made me pull the plug on breastfeeding at fifteen months, and it pained my heart in both instances when my boys turned of age. I never pumped once in my fifteen months of breastfeeding, and insisted on latching on for every drop of milk they drank, so I think my reasons for weaning them off are legit considering this fact.

1. The power struggle
Both my boys turned into little rascals the moment they turned one. Every breastfeeding session felt like a tug of war session turned nasty. With my first son, he was a big fella and holding him in my arms, and on my lap felt like I was already carrying a ton of weight. This son of mine, is a bigger than average boy, and holding him against my breast for milk literally drained me out energy each time. Well, it would have helped if he was cooperative and stayed still while I breastfed him, but that was not even an option. He would fling his arms, grab at my face, shirt, pants, chair, and whatever he could get his hands on. He would struggle as I held him tight, and he would kick his heels in the air and give a smirk as though this power struggle was fun.

My second boy was the same, only more active than the first. He was not as heavy nor big, but definitely double the trouble. This little tike hardly could sit through a fifteen minute milk session, because his elder brother would be luring him for some fun, without mommy. I noticed this lack of milk interest came soon after they started walking and then running. Running away from me to be exact. 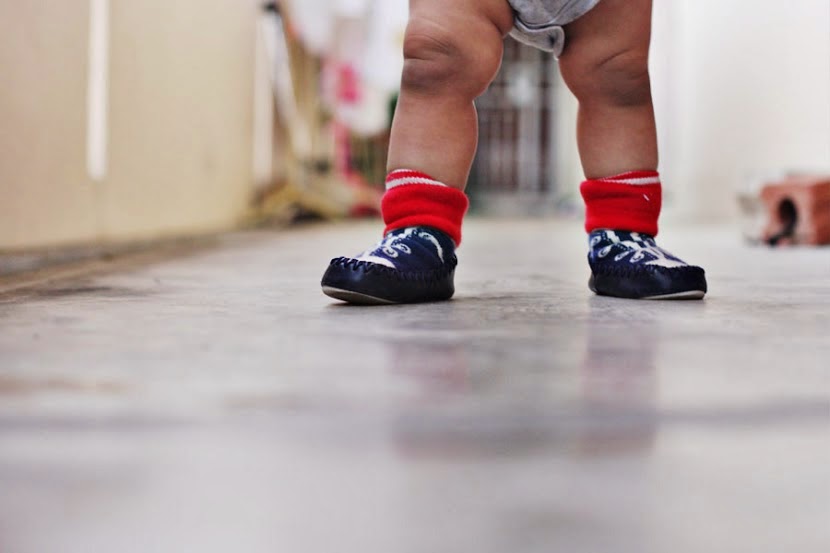 2. The Gender Counts
If I had a girl, my breastfeeding stint would probably have been a longer one. The fact that I am blessed with two boys, was also a major decision why I decided to pull the plug when they were fifteen months. As children grow, they get more observant, as well start to verbalize their thoughts. As a woman who chose to cover up myself modestly in accordance to religion needs, I also chose to remain modestly dressed the moment my boys started to be aware of the female body. I know people are going to argue with me, that they are my children and I really should not be concerned about being modestly dressed with my own children. Like I said, this is a personal choice.

When the boys were fifteen months, they became more aware of the world around them. Our breastfeeding sessions started to differ too. Each time they suckled, or drank, their fingers would also travel upward and trace the outline of my breast in fun. I wanted to draw the line, then, that private parts should remain private. They were, after all, learning to explore their own bodies too. And we were teaching them the difference between them boys, and girls. So if not now to extend their learning that boys and girls are different, then when? Again, I reiterate this is my personal choice. Probably, if I had a girl, my breastfeeding journey would have been different with different decisions to consider.

3. Instilling Independence
Lastly, the major consideration that had me wean my children off breastfeeding at fifteen months was the idea of getting my children independent. I am no advocate of attachment parenting, although I still strongly stand firm that I love my children very, very, very much. Just that, different parents have different parenting styles, and my parenting views strongly lean against child independence. Not because I want them off my back, but because I believe children however young loves independence. They love the freedom of exploring by themselves the endless possibilities the world has to offer. By stopping breastfeeding, my children were allowed to sleep, play and feed independently. They no longer had to cling on to me, or feel anxious when I was not around. Of course, if they had wanted to latch on, I would be more than willing to give. But they did not. Children this age actually love being away from us, it gives them the liberty to be themselves but if we did not know when to pull away, then they probably will need us to stay around for much longer.

My children never cried when I weaned them off breastfeeding nor co-sleeping. It all happened naturally, and I think it is all about readiness that plays a huge factor in getting these done successfully. If your child is not ready, please do not force or impose on him. Let him show you his readiness before you make these very important decisions. My children were ready to move on, and I suppose it was my calling to make it happen.

They are now 4 years old, and 26 months old respectively. We find different ways of bonding now, like one just has to scream "family hugggg" and all of us would come running from different corners of the house just to give one big family hug. We also bond through play, reading, and sometimes the occasional co-sleeping (as and when the boys feel like). I would like myself to mature as a mother who knows when to let go, so I reckon these decisions were very important and essential to the kind of mother I would like to be to my children. 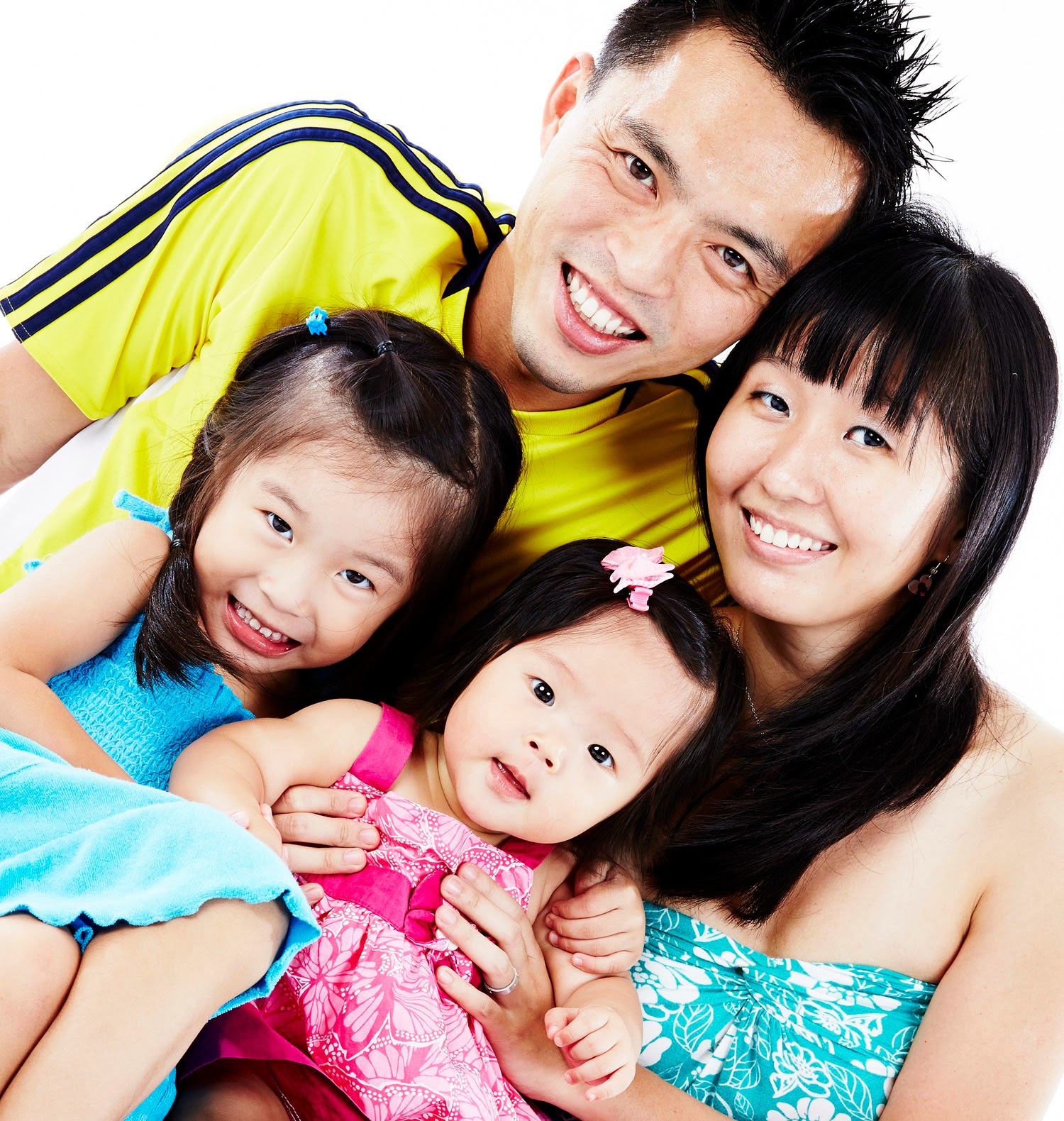 Tomorrow, Summer will be sharing her breastfeeding story on her blog A Happy Mum. A mother of two lovely girls, Summer is a media executive turned SAHM from Singapore who stepped into the gratifying journey of motherhood during her four-year stay in Sweden. Having stayed in a land where breastfeeding is strongly advocated and where there is no social stigma about nursing in public, she strongly believes that breast milk is one of the best gifts she can give to her children. Read more about her journey on A Happy Mum, a place where she blogs about motherhood, babies, kids, love, DIY crafts, travelling and all things happy.


Disclaimer: *Please note that this blog entry or train is no indicative or judgement of parenting. We intend not to discriminate nor judge, and neither is it indicative that longer or shorter breastfeeding means better or poor parenting.

This post is part of a Blog Train hosted by Madeline at MadPsychMum. Head on over to read the other breastfeeding stories by Singapore Mom Bloggers!

Snapped and written by by Itchyfingers at 11:59 AM

Email ThisBlogThis!Share to TwitterShare to FacebookShare to Pinterest
Labels: Parenting 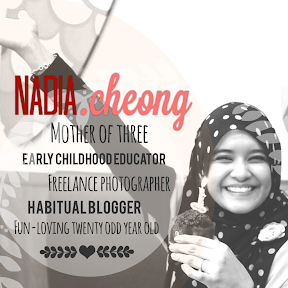